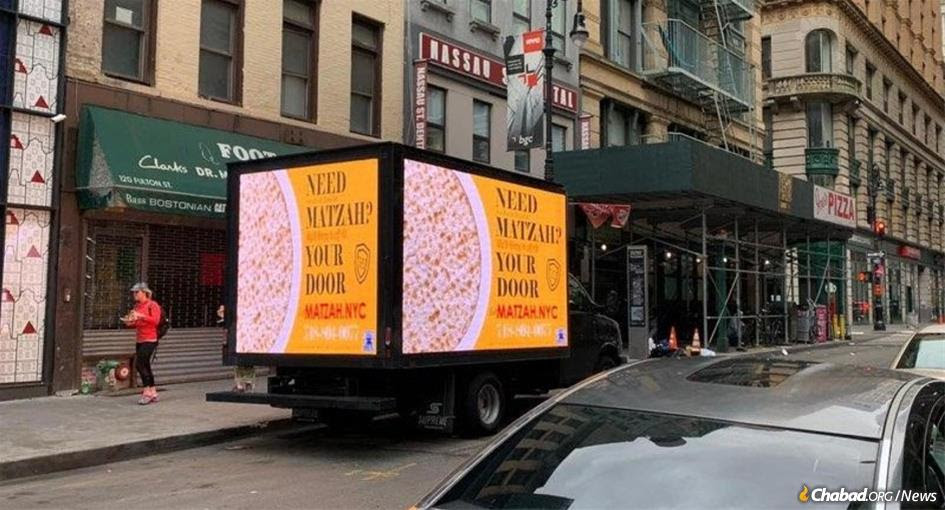 Letter from a Democrat Jew –

WHAT WE CAN DO
ON THE EVE OF THE JEWISH NEW YEAR….

REGRETTABLE- Little or No Coverage of Historical Mid-East Peace Breakthrough

EVOLUTION OF ANTI-ISRAEL FEELING BY AMERICAN JEWS and DEMOCRATS

Every President since JFK has SALIVATED over the prospect of a peace deal in the Middle East – for “eternal peace, eternal life” in history books. These Presidents have all approached the task by going straight at the main Arab ‘spokesmen,’ the Palestinians, even offering outrageous deals. Then Obama came along and even supported the Prime Minister Netanyahu’s opponent in Israel’s elections as well as signing on to the Iran deal (whether or not Obama’s real intent was peace). But, in the end,IT ALL FAILED.

Then, President Trump comes along and inks not one but two peace pacts, with United Arab Emirates and Bahrain in a period of three weeks. As Trump put it , ‘the Dawn of the New Middle East’ was nothing more than a footnote in the mainstream media and Democratic circles, with many, like Nancy Pelosi, refusing to call it anything other than ‘a distraction.’

Abraham Accords Peace Agreement: Treaty of Peace, Diplomatic Relations and Full Normalization Between the United Arab Emirates and the State of Israel

Trump GOING AROUND Palestine to achieve peace would be like ignoring Sharpton and Jackson in seeking
better relations with the ‘black lives’ movement in America. Past Presidents got hung up on Palestine just like Americans have got hung up with the faux- ‘black lives matter’ movement for 50 years.

It’s not that Trump gave up totally on the Palestinians. But, by signing on other Arab countries first he can come later to the Palestonians with leverage.

Yes, Trump -or ‘Mr Dumbkopf’ as he is regarded by the media – achieved something something other Presidents could only dream of, and he did it in a TOTALLY DIFFERENT WAY. He bypassed the Palestinians and directly approached other Arab countries. First it was United Arab Emirates , who had already been engaged in friendly talks, and then Bahrain. Next in
line could be Jordan and Saudi Arabia, with as many as nine countries potential Israel neighbors in peace by the end of the year!

After years of Presidents and failed negotiations with the Palestinians (for now), President Trump realized the only way to ever make peace in the Middle East was to GO AROUND the Palestinians and later have more leverage when Palestine is surrounded by other pro-U.S. countries.

But, confounding matters on the homefront, is the U.S. Jewish community’s tepid- even angry- response to this first-ever multi-country mideast peace pact.

Fifty years ago it seemed all of America was behind Israel
during the ‘Six Day War.’ Peace has eluded the Middle East since then and for generations, and now we’re on the brink
of widespread, historical peace that a majority of American Jews appear, inexplicably, at loggerheads with –
or could care less about. Because they don’t like President Trump? Or, maybe, politics has ‘trumped’ religion today for American Jews and they would be against the peace pact if orchestrated by ANY Republicans. Perhaps, it’s the ‘points scored’ by the GOP party they don’t like. But, really, is this about competition or PEACE?

The new ‘normalized relations’ between our Jewish and Arab brethren is a ‘mitzvah’ (wonderful occasion) and should be cheered and not derided. (It took Denmark to recognize the achievement’s orchestator with a Nobel Prize nomination
for President Trump).

As old school journalists we realize there are two sides to every story. Just as we saw President Trump and California
Governor Newsom in a rare Democrat-GOP coming together during the California fires even if they didn’t agree
on origins of the fires, it is time for all of us to put aside political hostility -even the brink of an election. W’re also
on the brink of the Jewish New Year, which is all about forgiveness and atoning for our sins.

It seems peace is breaking out everywhere, including Afghanistan and Iraq, but not in the United States.

Someoone like Lebron James doesn’t even seem to be able to recognize a chance to do good; after castigating the police
in a controversial shooting of a black man, ‘ the two Los Angeles police who remain in critical condition . (James has his own white limo driver and white cook). Just think what a mitzvah (again) it would be if he at least recognized the injured police, if not answering the Los Angeles police chief’s challenge to him to offer help? What has happened to us?
Sports could gain back much of their audience they have lost by over-reacting, in our opinion, to the ‘BLM’ movement even before cases are settled.

As old-school Democrats, we’ve watched our party change drastically. Watching the BLM sympathizers try to block the ambulance from gaining entrance to the Los Angeles hospital to try to save those two officer’s lives was about the last straw for us.

To see the mainstream media virtually ignore this story because the victims weren’t black but play up the police shooting
of a criminal with a knife who had just raped his girlfriend is beyond comprehension. Of course, many things are today.
Even ten years ago, all this would have been repugnant to even the media and Democrats.

Here is a President – like his personality or not – he has offered to help quell the ongoing city riots, which he has effectively done in areas like Minneapolis when state governors would allow. Yet, in many other areas, like Portland and Seattle, leaders would rather have their city businesses and peoples’ lives destroyed than giving in to this President.

Unfortunately, many in America may not know exactly what’s going on because they don’t see the ‘rest of the story ‘ in the media they view.

Perhaps, they don’t see the full picture because it’s not even reported, or , if it is, it’s colored by the media/Dem narrative.
Surveys show that race relations have deteriorated , especially half way into President Obama’s tenure, eight years ago.
We saw a President, who at the time, who was quick to weigh in on touchy police-race incidents, including those in Ferguson,
Baltimore while noting ‘Trayvon Martin’ could have been my son.’ These actions only exacerbated race relations
to

the point we’re at today. If only someone with a big megaphone, such as an Obama or Oprah would step up today as MLK did in his day to decry the hate and violence. Meanwhile, the media, has become increasingly left-leaning, more or less a wing of the Democratic party . Stories, true or false, are leaked to these media everyday. Journalism schools today are mere factories of propaganda. (When we were in journalism, we were taught
to make sure to give ‘equal space’ to both sides. Today there seems to be only one side in most media stories.)

Abraham Accords Peace Agreement: Treaty of Peace, Diplomatic Relations and Full Normalization Between the United Arab Emirates and the State of Israel

As Democrats we say it’s time for Democrats to stop, literally, fanning the flames of hate and divide, whether it’s done
through a serious virus or wildfires (that were never this bad).

If people really saw the REAL news, they would see President Trump who, as a former Democrat, doesn’t need
the money. Those who really SEE both sides of the story, see the good side in Trump and what he’s done. He’s built a larger base of black and Hispanic people than any GOP President – perhaps even more than the Democrat Biden, himself!
Many, including the never-Trumpers like Mitt Romney and Steve Schmidt, hang onto past bitterness instead of seeing the
light. Sadly, some people cannot be reason. We won’t even get into the debate between Biden and Trump, only
to say, we would have liked to see a STRONG Democrat candidate and feel sad to see someone who should probably be
on a retirement cruise or getting medical help rather than being propped up as a good Presidential candidate.

On the eve of not only the Jewish New Year (if you’re Jewish) and the National election there is ONE QUESTION for you:
ARE YOU FOR PEACE OR NOT? If there will be peace our Democratic party will have to swallow it’s pride for a minute
and let the election process play out as it used to – without extra lawyering and a greater police presence. But, it doesn’t appear this will happen. There will be violence if Trump wins, we are told by the BLM wing of the Democratic party. That doesn’t seem to leave much choice for America: more rioting if Trump wins or an feeble President Biden.

WHAT WE CAN DO

There’s a new news network, “News Nation” ( WGN) that strives for REAL, unbiased news. There is also
an internet news platform called “Real Clear Politics” that presents daily articles and opinion pieces from both sides of the isle including not one but numerous polls to choose from. If nothing, else, we owe it to ourselves, and America, to to see BOTH SIDES OF THE STORIES, and consider what the other guy has to say, rather than remaining in ‘lockstep’ with our political leaders no matter what. Give it a try. We will.

Jews and Jewish leaders in American could disparage President Trump, if they really want, but at least embrace the historic mid-east peace. Hopefully, they will embrace both the peace and the person most responsible for making it happen and a President truly a friend to Israel and the Jewish people.

This site uses Akismet to reduce spam. Learn how your comment data is processed.