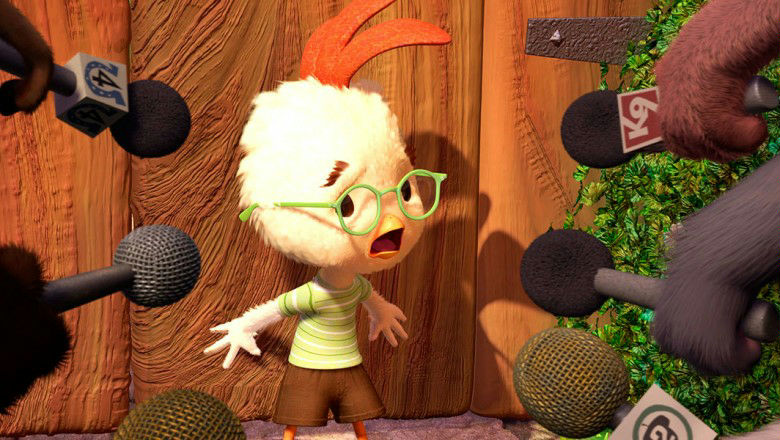 Fun, little ancient eight- minute video may help one better understand current societal conditions. It’s from the standpoint of animals who have, themselves, been the subject of ‘human-ism’ (like in racism) by us human beans. Yes, it’s important to diversify, as it were, but not just when it supports our own points of view. It’s easy to see how the media and its gatekeepers have created an election year frenzy. I’m always shocked how so many intelligent people continue to fall for it. WATCH>

What ever happened to real, civil, public discourse? After 50 years of throwing money and activism programs at the problems it seems American society is no better off but worse off. 50 years ago there WAS real debate and discussion. Remember the FREE Speech movement. Today we lose friends for saying the wrong word. While there is more opportunity for all, we’re not appreciative of what we have and finding new, crazy things to complain about.

People my age have been thru the ‘black lives matter’ and other social programs two or three times over 50 years. Only the names have changed, i.e.black power and the black panther movement gave way to the Weathermen, SLA , up to BLM and antifa. When i was turned down as a white male for a college position I understood it was to redress past iniquities. When I lost out in the public speaking contest I tried to be understanding. When I served on jury duty twice, in Oakland, and as the only non-minority, watched two criminals absolved of beating cops , I tried to understand as I accepted my ‘no win’ jury position.

50 years later I’m getting a little tired as I watch the same issues repeated -only now I don’t even have a forum and if I speak I, as a white man, am not heard. All Lives DO Matter but in today’s PC world I’m not supposed to say that while my neighborhood is being burned and destroyed by mostly young, idealistic people who don’t have a real sense of history except what revisionist history that has been foisted upon them in what serve as schools today. Intolerance seems to be the watchword of the day as we go into the 55th day of rioting and looting in our inner cities . We lost a black man in Minneapolis who we all agree should have never died at the hands of a rogue cop. Since then we’ve watched as our cities burn with not one but 12 cops dead and hundreds injured as a result of one terrible yet over-hyped night in Minneapolis. What about the 12 dead cops lives thatt matter or the hundreds of inner-city blacks gunned down weekly in violence never reported by mainstream media nor acted upon by inner city mayors.

Meanwhile, these mayors and governors sit on their hands almost encouraging the violence while also defunding many of our police departments as crime skyrockets. Does this make any sense? Does YOUR Life Matter?