I Grieve for America 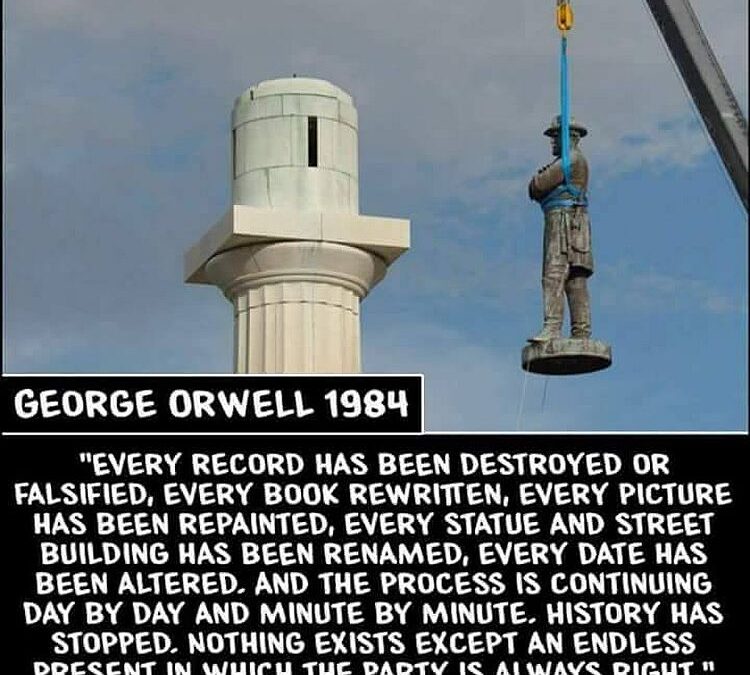 MAKE MONEY NOW during Covid1984! With stocks and tips, casino and nascar – Be A Millionaire https://buff.ly/2UGTyRF

MAKE MONEY NOW during Covid1984! With stocks and tips, casino and nascar – Be A Millionaire https://buff.ly/2UGTyRF

I Grieve For America

SAD on all levels

I can no longer grieve or speak out for George Floyd alone.

I grieve now for AMERICA.

Terrorists set a homeless man’s belongings on fire as he slept on the streets.

Terrorists beat a store owner unconscious, for defending his store. Left him for dead and he passes away from the injuries he sustained. Who grieves for him and his family?

Terrorists took the little hope that some small business owners, devastated by the coronavirus lockdown, still held for their future, and extinguished it.

Terrorists set fire to a black owned sports bar, and then tried to steal what wasn’t burned up.

Terrorists overturned a police car, and to add insult to injury, a woman climbs up on the overturned squad car and takes a dump on it and is cheered on by other terrorists.

82 black people shot and 19 dead in Chicago this past weekend, and no one cares.

Terrorists have shot and killed black and white officers who had nothing to do with the Floyd incident.

No, I no longer grieve for Mr. George Floyd alone. I grieve for AMERICA.

And, right now, terrorists have their knee on the throat of AMERICA. And WE THE PEOPLE can’t breathe.

Shared from a friend