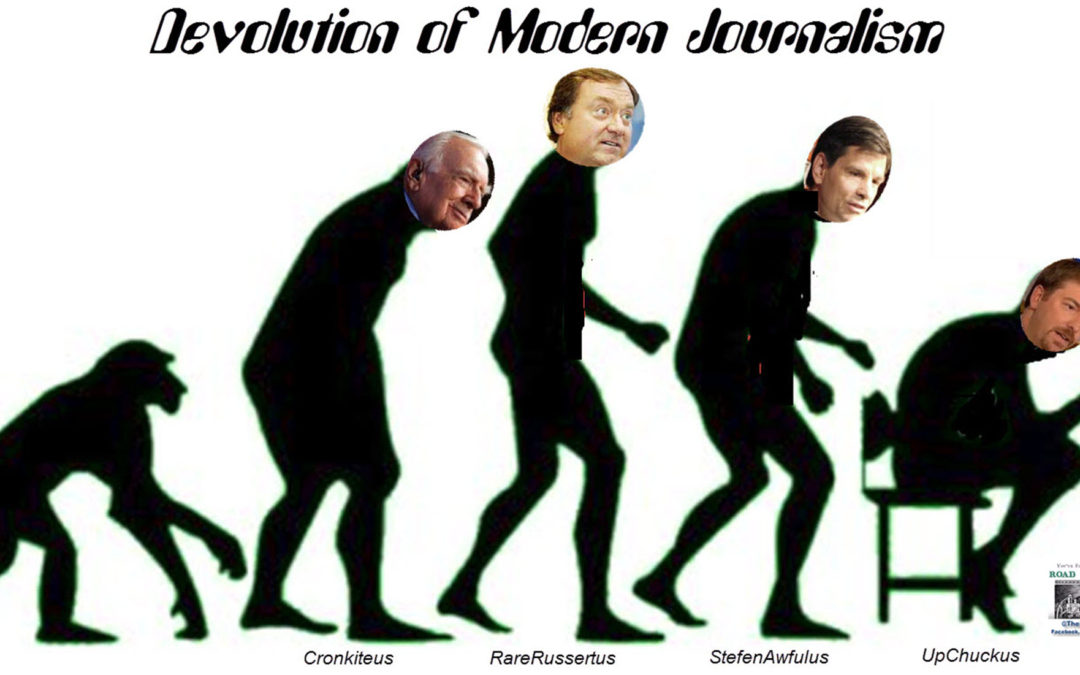 The last three days the mainstream media has led the casual listener to believe that the U.S. has the highest Covid19 death rate when, in fact, it has the secondlowest. The media keeps finding obscure officials who will blame President Trump for ‘waiting too lo ng’ to act instead of praising him for the travel ban February which many Dem leaders were against including Biden at the time.

It’s became a nightly game for the media to spin things so as to make Trump to blame.

Yes, the U.S. has one of the largest populations and not surprisingly one one the highest transmission rates. The media wants the casual
listener/ viewer to think the worst of America inatead of pointing out the U.S. has had the LOWEST rate of deaths next to Germanys 3 per million population. if the media wants to continue being subjective instead of factual they can credit the US. But thats not journalism and we’re not asking for bias reporting on either side. Just report the key facts accurately

The media will praise Governor Cuomo of New York whe, if anything, he should be criticized for having the highest rate of deaths (32 per million population) after
spending money earmarked for ventilators on solar panels. But the media buys into his blaming Trump for not getting more ventilators sooner.
Besides, is it Trumps responsibility to order ventilators for every hospital in America? I thought it was each hospital administrations along with the state government. Meanwhile the media doesn’t even questioned how China’s total cases death rate dropped so quickly after leading by far.

The media ignores people like Speaker Pelosi for telling people to ‘Come to Chinatown’ to spend money but blames Trump for his optimism. Media would rather report the downers since they go against Trump like Ezekial Emanuel who says we’ll be sheltered in place for at least 18 months .

Whether Democrat or Republican, Its time to tell your local or national media to REPORT THE FACTS if they want to get over this pandemic sooner than much later. The other option is not to watch them but ratings don t seem to matter anymore with deep pockets Soros and corporate sponsors like Comcast. Which owns CNN where they can spout their politics.