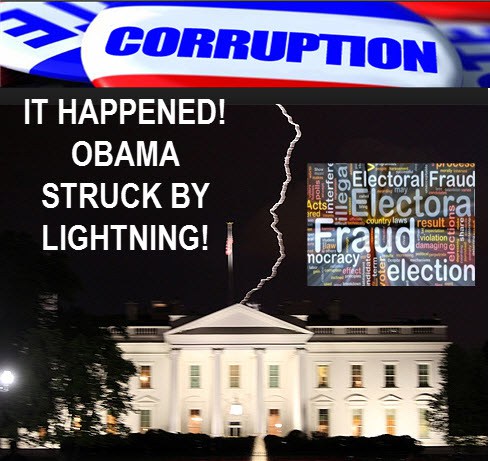 It was then President Obama who set up the meeting between Senator Sessions and Russian Ambassadors.  It’s the Democrats who have stalled the Trump installations so as to effectively continue controlling much of the government intel/NSA; over 500 Obama installed workers are still running the government and likely responsible for the many leaks and accusations against the Trump Administration including then Secretary Flynn and now Sessions and others.  As long as they can keep the Obama operatives in the Trump Administration the Left can continue these often false, ‘set up’  leaks.

And, the original Democratic charge of Russian hacking that supposedly cost Hillary the election remains without a shred of evidence, according to the             head of the Investigative committee, Nunez.

Meanwhile , because the Democrats control the media, 95% of Democrat citizens are naïve to the truth and have fallen behind what the media says in  lockstep ‘shock’ so the me mainstream media can continue to perpetuate the lie against the ‘hapless Republicans.’  The Democrats will continue to lead their masses to believe that the LEFT ‘HAS THE POWER.’

In the Democrats scheme of things, everyone is GUILTY before proven. Even by making Sessions recuse himself –which may not mean much on the surface – the optics are bad. The Republics may have been too honest to go with the law when the Obama Democrats have never recused  themselves, best example being Lorreta Lynch’s meeting on the tarmac with the husband (Bill Clinton) of the woman (Hillary) under investigation;  nothing was ever done about Lynch, or her predecessor , Eric Holder, who was investigation cases he was involved in such as ‘Fast and Furious’ gun running.

Meanwhile, the Democrats have made up extreme stories such as the hooker messing the bed in the Russian hotel where Trump slept.

Until the GOP can get out from under all this nonsense, the lies will continue.  At least the GOP has the right head man who is not afraid to stand up strong against the Democrats – and some of his own establishment party.  It will take a strong effort not to let certain GOP members like McCain, Graham, Collins go rogue on their own party. And, it will help if the American Right masses speak louder and louder against the Democrat McCarthy-like tactics currently alive and well in 2017