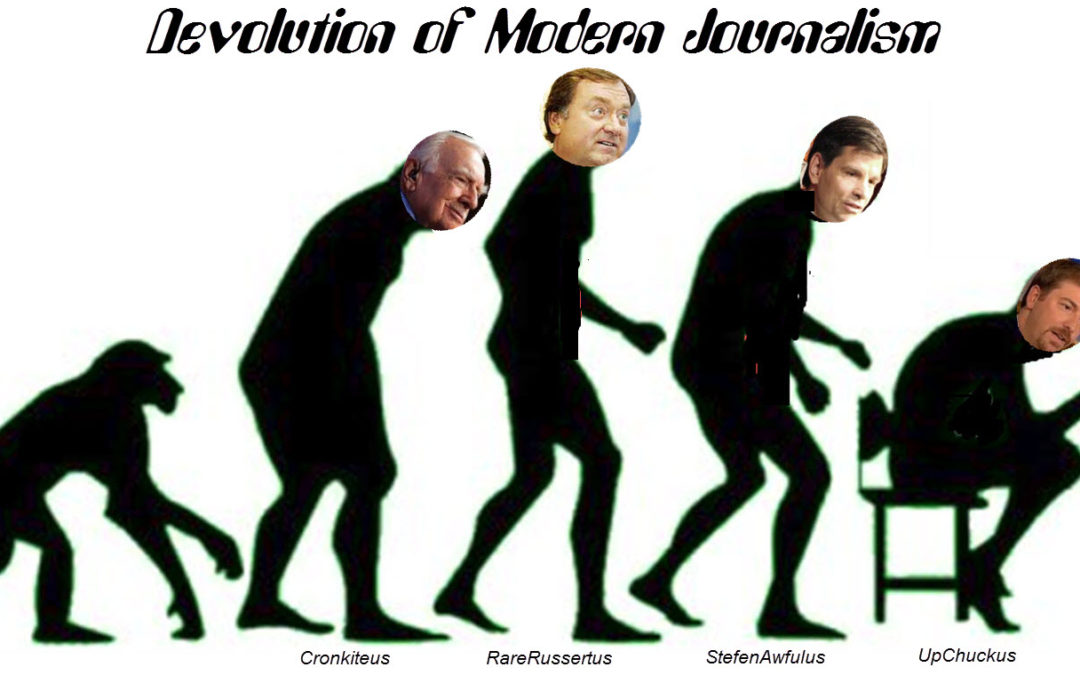 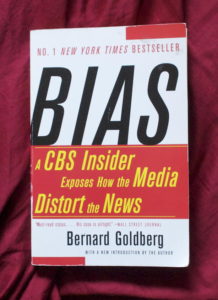 (Media) Bias: A CBS Insider Exposes How the Media Distort the News

by Bernard Goldberg (Author)
3.7 out of 5 stars 913 customer reviews

Nothing new with media bias. The first edition of this book came out in 2001, but the author traces the increasing prevalence of bias in the media to what we’re seeing today in the Trump-Clinton Presidential election – maybe not so presidential.

In his nearly thirty years at CBS News, Emmy Award winner Bernard Goldberg earned a reputation as one of the preeminent reporters in the television news business. When he looked at his own industry, however, he saw that the media far too often ignored their primary mission: to provide objective, disinterested reporting. Again and again he saw that the news slanted to the left. For years, Goldberg appealed to reporters, producers, and network executives for more balanced reporting, but no one listened. The liberal bias continued.

Now, breaking ranks and naming names, he reveals a corporate news culture in which the closed-mindedness is breathtaking and in which entertainment wins over hard news every time.

See all 18 formats and editions 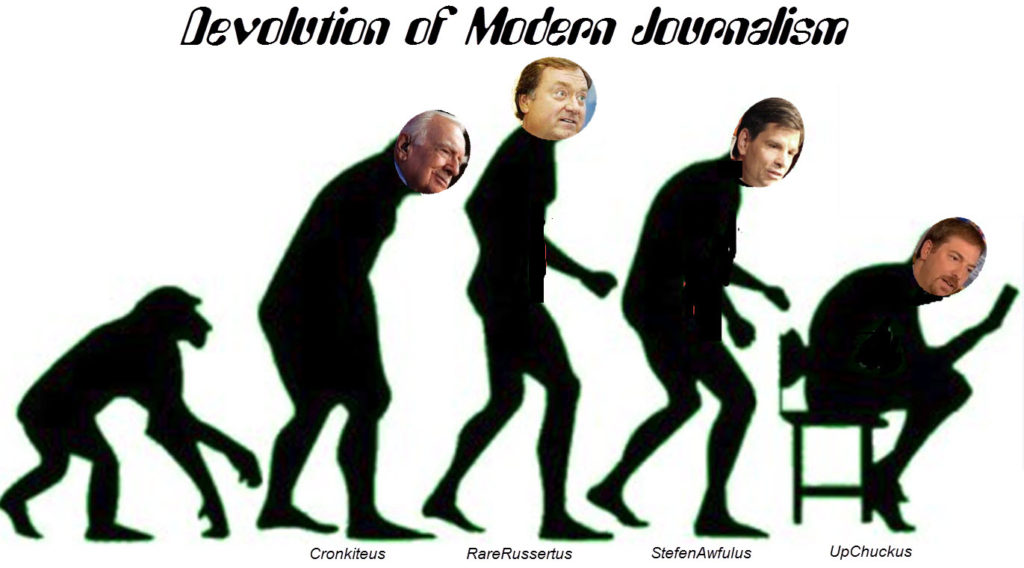 Wear It On Your Sleeve, On the Wall, Mug, etc. – SPREAD THE WORD! 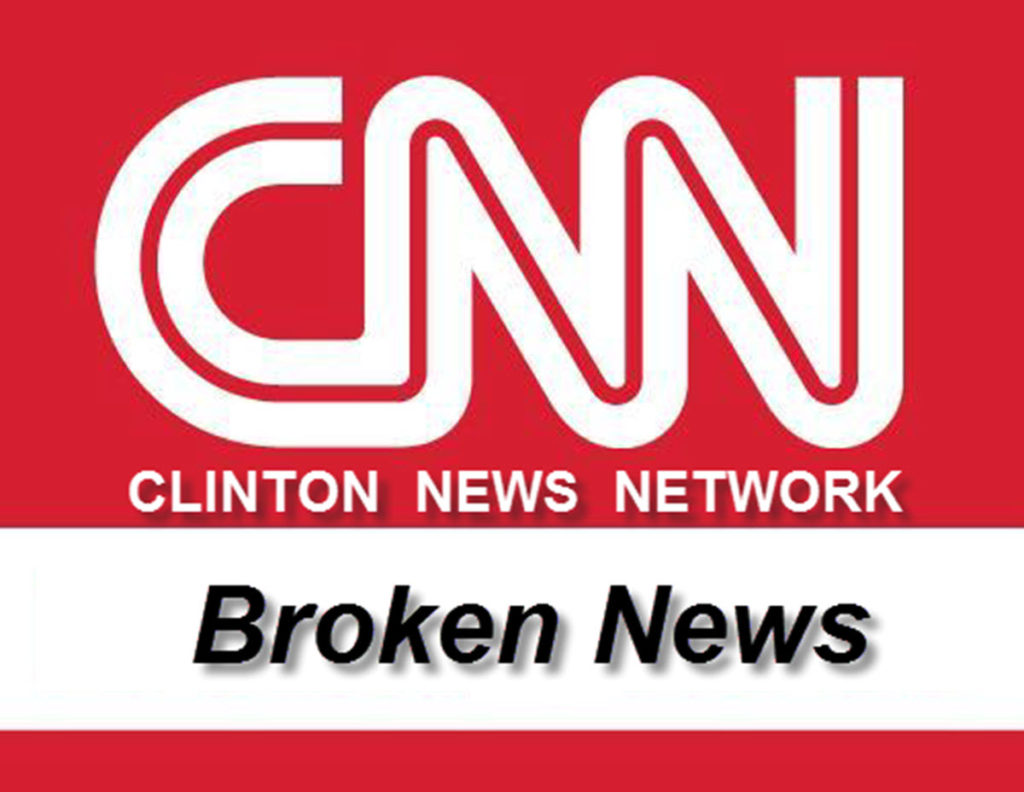 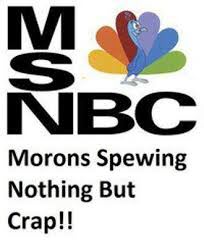 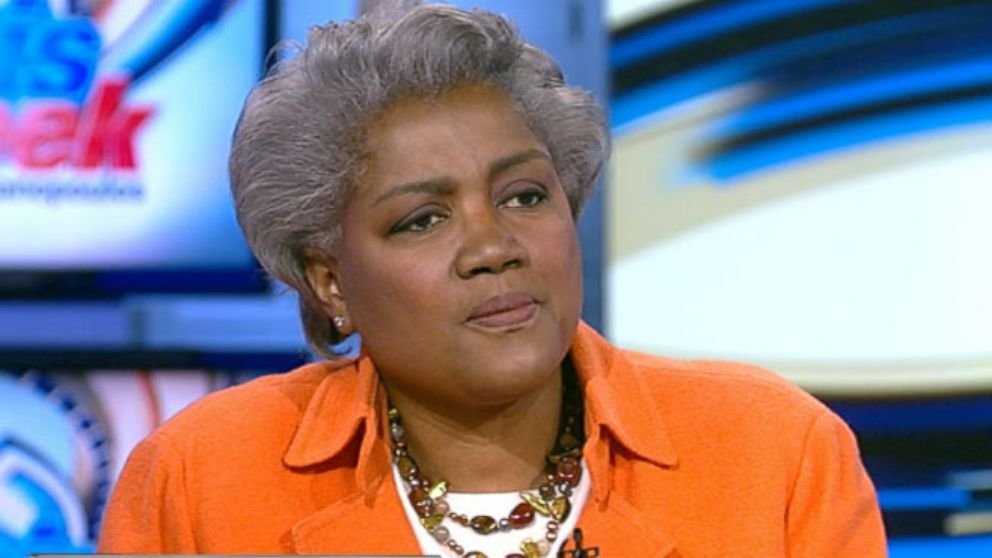 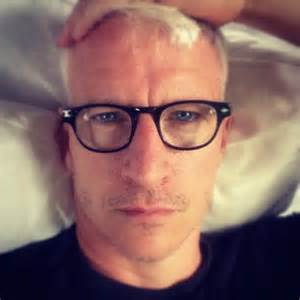 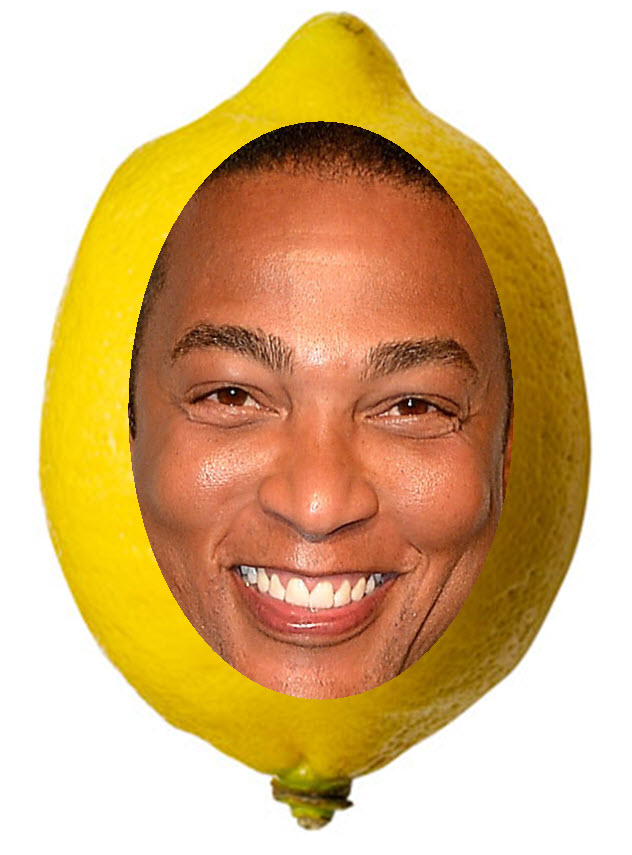